What You Should Know About Mask Mandates on Public Transportation

What You Should Know About Mask Mandates on Public Transportation 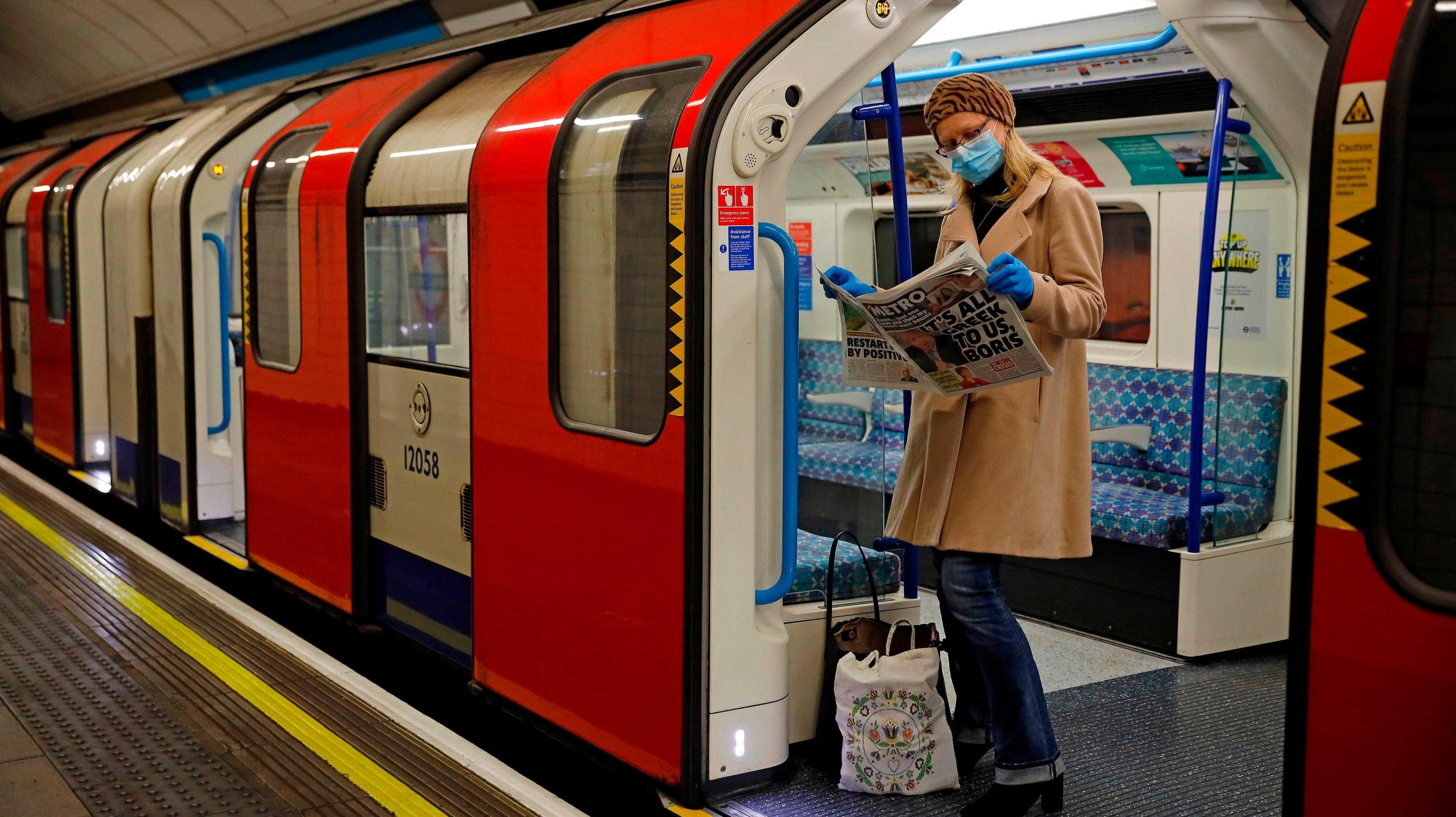 A federal judge in Florida struck down the federal mandate that called for passengers to be masked on all forms of public transportation, including on airplanes and trains. So does that mean masks are gone everywhere? Not exactly.

The federal mandate is suspended
First of all: Yes, this court decision means that the federal rule is not being enforced at the federal level.
The Biden administration has said the rule is not in effect right now, although they are exploring “next steps,” which could possibly involve new regulations or court challenges-so consider this temporary. The Transportation Safety Authority (TSA) has also said they are not enforcing the mandate.
Masks are still required in some places
Just because the federal rule is not being enforced, doesn’t mean it’s automatically a free-for-all.
Cool it
Has three operating modes to allow it to give you whatever you need, has a built-in dehumidifier, and comes with a remote control too.
First of all, it’s still a good idea to wear a mask on trains, planes, buses, and other places where you’re in a confined space with others. The CDC still recommends that people choose to wear a mask even if they are not required by a rule or law.
The Association of Flight Attendants urged its members to “look for communication from your airline on what the new policy is,” which is good advice for passengers, too. They point out that it can take 24 to 48 hours for new policies to roll out and be implemented, so if you’re flying today and you’re told you must wear a mask, they would like you to please chill and not give the crew a hard time about it. (Reading between the lines, they seem a bit relieved. Flight attendants have been assaulted in incidents relating to enforcing the policy.)
Policies are now up to the agencies and companies that operate transit
Uber, Lyft, and Amtrak all announced they will not be enforcing their mask rules, as did several airlines.
On the other hand, Chicago’s CTA and Metra have announced that they are still enforcing their mask mandates. New York City’s MTA is enforcing theirs, too. But several transportation authorities, including New Jersey Transit, at first announced they were keeping the mandate and then changed course.
This situation is evolving by the minute, so bring a mask with you (or, better yet, wear it anyway), and don’t be surprised if policies change on you.