Use These Pantry Items as Pet-Safe Ant Repellants

Use These Pantry Items as Pet-Safe Ant Repellants 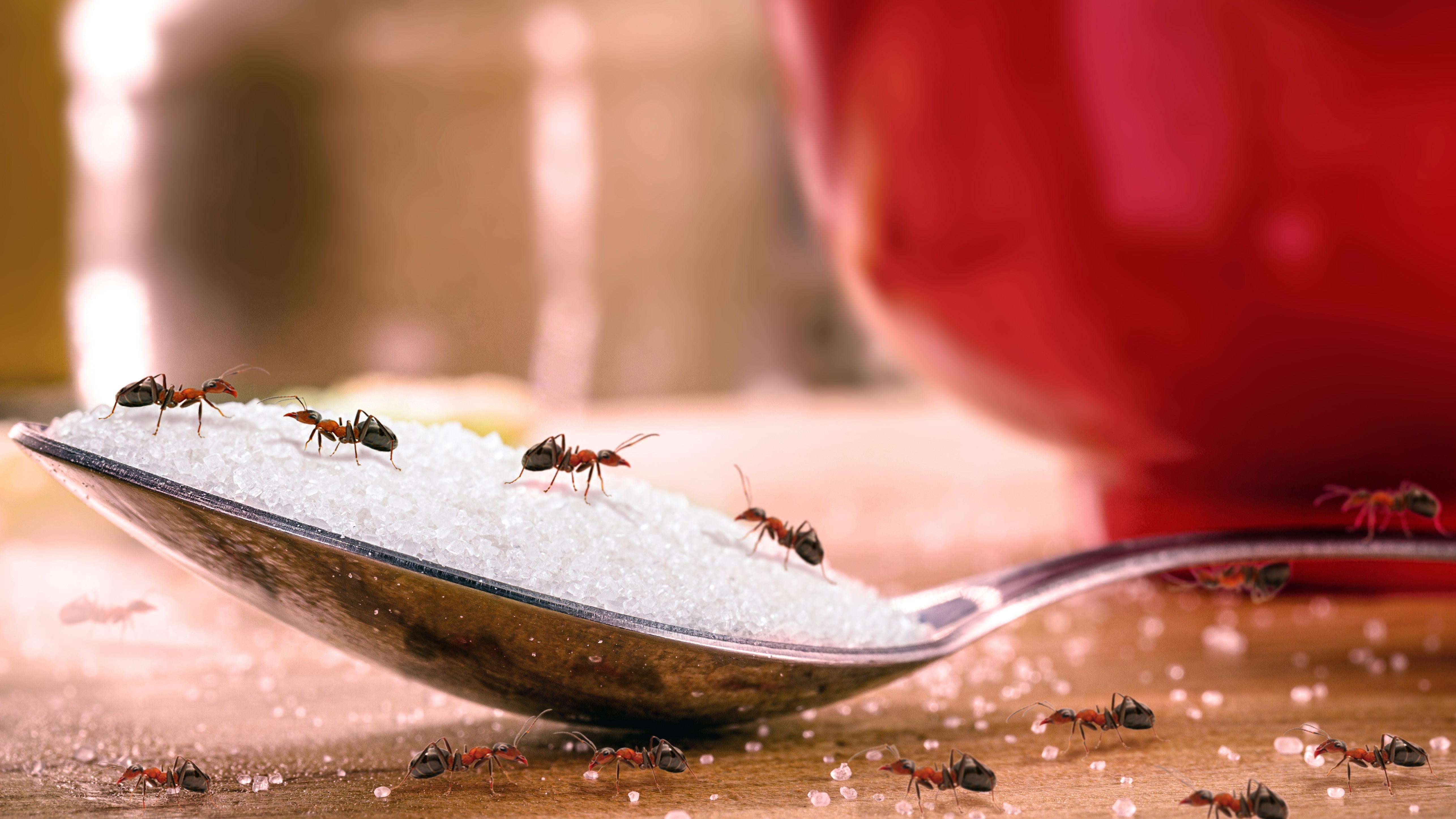 Though ants can show up in your home any time of year, you may notice them becoming particularly active in the spring. That’s because after spending the winter taking shelter under wood piles or yard debris-or even hiding out inside your walls-the combination of warmer weather and more rain than usual is their signal that it’s time to start growing their colony. And for that, they need food.
Fortunately for the ants, your home-specifically, your kitchen-has plenty of food for the colony, and they aren’t shy when it comes to helping themselves to anything that’s left out on the counter, loose in cabinets or drawers, or on the floor in crumb-form.
If you have a pet like a dog or cat that eats out of a dish on the floor, you’re basically providing the ants with an all-you-can-eat buffet that they don’t work hard to access. And yes, one solution is to always pick your pet’s food dish up off the floor when they’re not eating, but if yours is more of a grazer, that’s not really an option.
At the same time, you also don’t want to use harsh chemicals to kill or repel the ants, because that would mean exposing your pet to them, too. So here are a few household products you probably already have in your pantry that can be used to repel ants and are also pet-safe.
Cinnamon
This is probably the best-known of all the natural DIY ant repellants. And while there’s conflicting information out there on whether or not this actually works (or whether you need massive quantities of cinnamon to make a difference), it’s been around for a long time, and is recommended by many home experts, including those at BobVila.com, Treehugger, and Family Handyman.
Dissim Inverted Lighter
Allows you to ignite in the upright or inverted position easily.
Refillable tank so you won't have to buy another disposable lighter ever again.
To try it for yourself, sprinkle cinnamon (or swab cinnamon oil) anywhere you’ve seen ants, including along baseboards, on kitchen countertops, on windowsills, etc.
Sugar sponge
To deal with a minor ant infestation, soak a big sponge in a solution of sugar dissolved in water, and set it down on the floor near the ants’ usual trail to your kitchen. About 24 hours later, check the sponge. Chances are, it’ll be full of dead ants. Wash those off, soak the sponge in sugar water again, put it back on or near their path, continuing to do so until the ants are gone.
Diatomaceous earth
Although not everyone has diatomaceous earth in their home at all times, if you do, it’s a great way to keep ants at bay-just be sure it’s food grade. Sprinkle a thin layer of the off-white talc-like powder on windowsills, along baseboards, or in any other cracks or crevices where you’ve seen ants. The Food and Drug Administration lists food-grade diatomaceous earth as “generally recognized as safe” (which is a good thing, considered it is sometimes used as a clarifying agent in wine and beer).