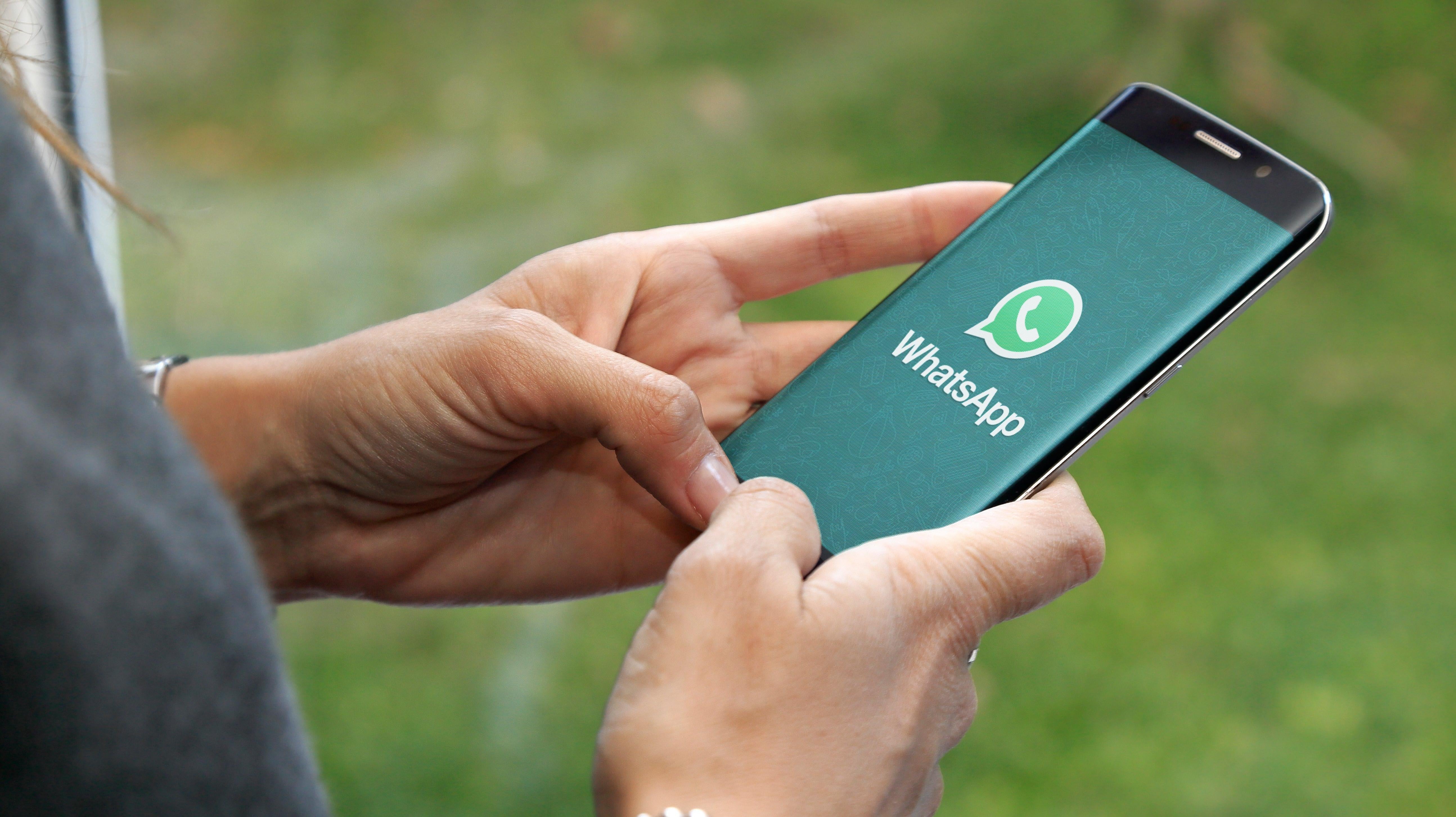 No app is truly “finished“-even if you love it inside and out, it could always be just a little better. WhatsApp is the world’s most popular chat app, but it isn’t without room for improvement. And improve it will with these three new features, rolling out to WhatsApp users everywhere now.

WhatsApp finally has emoji reactions
At this point, most chat apps have emoji reactions-Facebook Messenger, iMessage, Telegram…but not WhatsApp, at least until the latest update. The feature has only just now been added to Meta’s other favorite chat service.
You’ll have six options to start with, including the usual suspects: “Thumbs Up,” “Red Heart,” “Face with Tears of Joy,” “Face With Open Mouth,” “Crying Face,” and “Folded Hands.” That last one might be the only surprise, but it’s a good one. I know I get plenty of messages where I’d like to react with a quick “thank you,” but neither a thumbs up nor a heart feels particularly appropriate.
If WhatsApp left out your favorite emoji, don’t worry. The company says it will be “adding an even broader range of expressions in the future,” although it doesn’t elaborate beyond that. I, for one, would like to know if WhatsApp plans to add an option to choose from your entire emoji library, as you find in Facebook Messenger. Since both apps are made by Meta, it shouldn’t be a leap to think they could pull that off.
Fire 65″ Omni Series 4K TV
Massive
With 4K visuals, built-in Alexa for hands-free control and functionality, this smart TV is a great way to upgrade your how viewing experience.
2GB file sharing at a time
WhatsApp’s file sharing options have long been disappointing. The app limited each individual file size to just 100MB, which isn’t exactly generous given how large photos, videos, and other media are nowadays. As part of the latest feature rollout, however, WhatsApp is updating the data limit to 2GB of end-to-end encrypted file-sharing. Just make sure you’re on wifi before sharing too many large files if you have a limited data plan.
WhatsApp groups can now feature up to 512 people
Do you ever think, “Hey, I wish I were talking to 500 people at once?” Now’s your chance: WhatsApp now supports group chats with up to 512 people. Good luck keeping those conversations orderly.
To check if these features are available to you, make sure you’re running the latest version of WhatsApp on iOS, Android, macOS, and/or Windows. However, if you don’t see a new update, or if you don’t have these three features in your app, don’t despair: The company plans to roll out the new updates to all users over the next week, so you might only need to wait a bit before you can react with an emoji.
[Engadget]